Did you know Sheen has an air raid shelter?

Visitors could peek inside a peculiar building this weekend and imagine how life must have been during the war. The Grade II listed 1938 St Leonard’s Air Raid Shelter in Palmers Road opened its doors to visitors as part of Open House London.

The following wonderful photos were taken by Bob Inman and are published with his kind permission. You can find more photos of the shelter, and also of the Kempton Park Water Treatment Works at Hanworth and the Kilmorey Mausoleum at St Margarets on his Flickr page here.

The Mortlake with East Sheen Society has formed a group to preserve and restore the shelter for the benefit of the community. According to their website, the air raid shelter at St Leonard’s Court was designed to hold forty-eight people, roughly half the number of flats, although not all flats may have been occupied at that time. It consists of four compartments either side of central corridor, running from the entrance, which descends via steps reached from a brick conical turret. The shelter is divided into day and sleeping areas, for men and women. 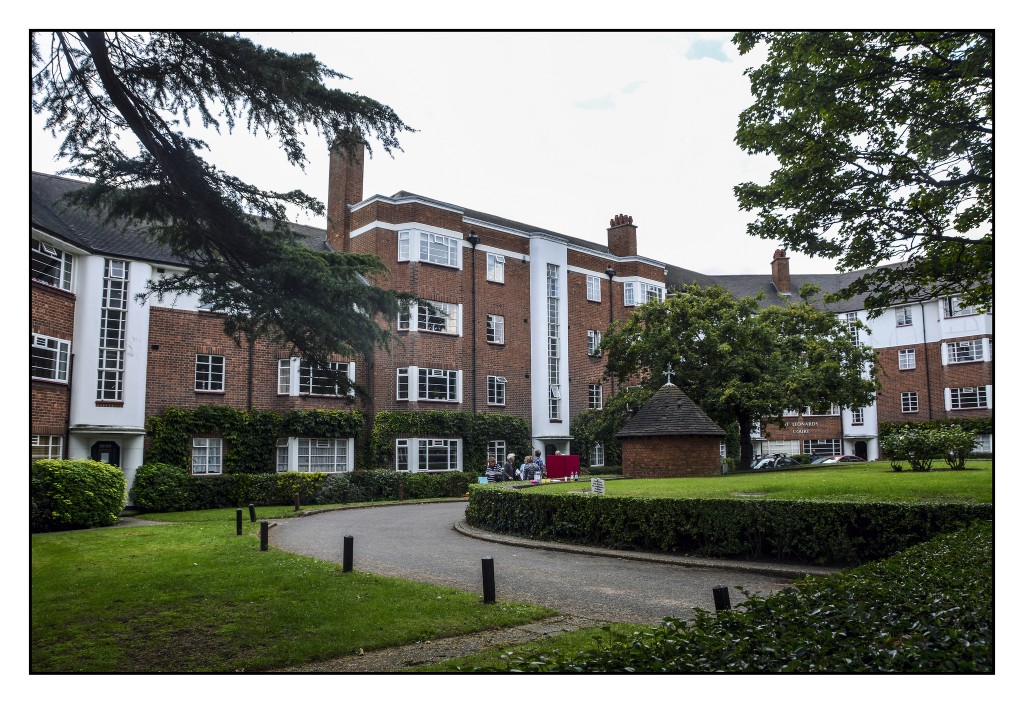 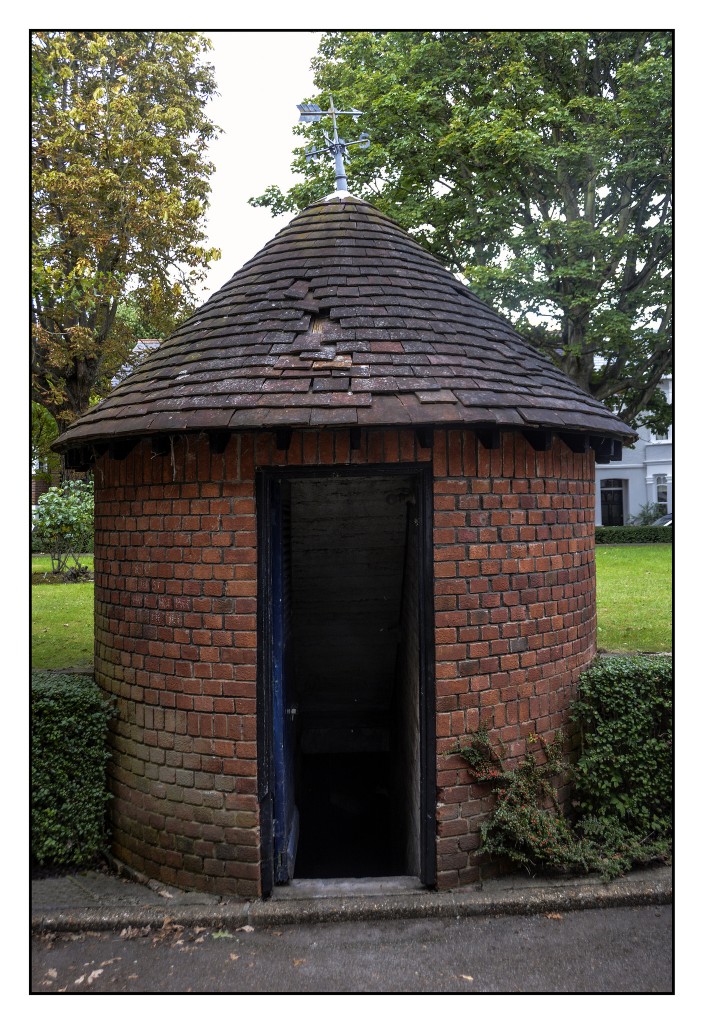 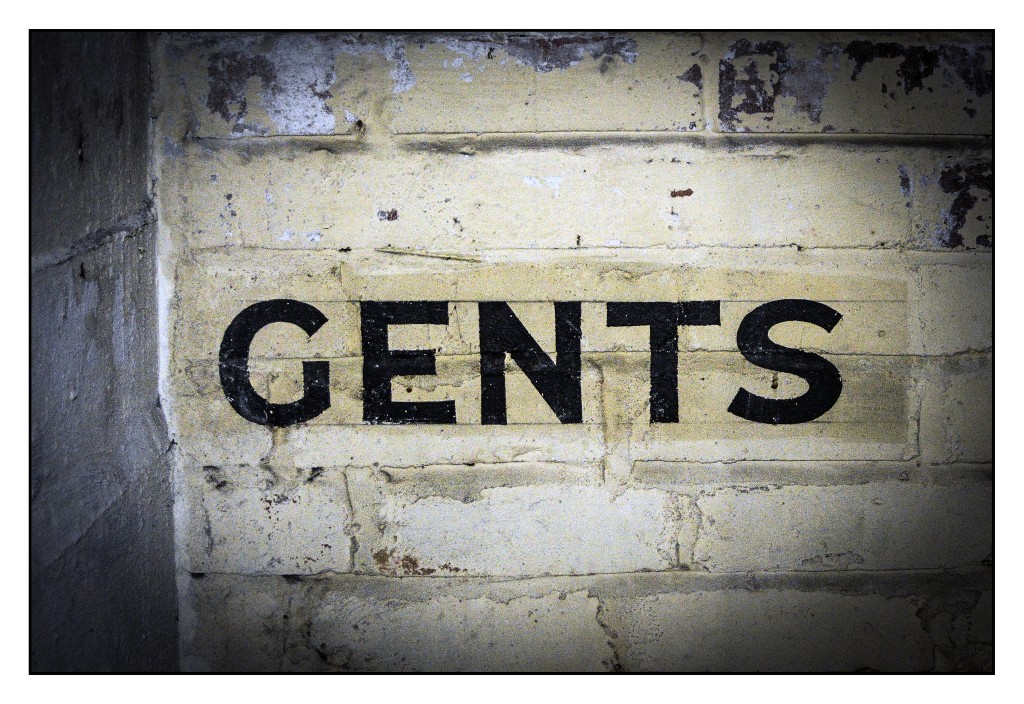 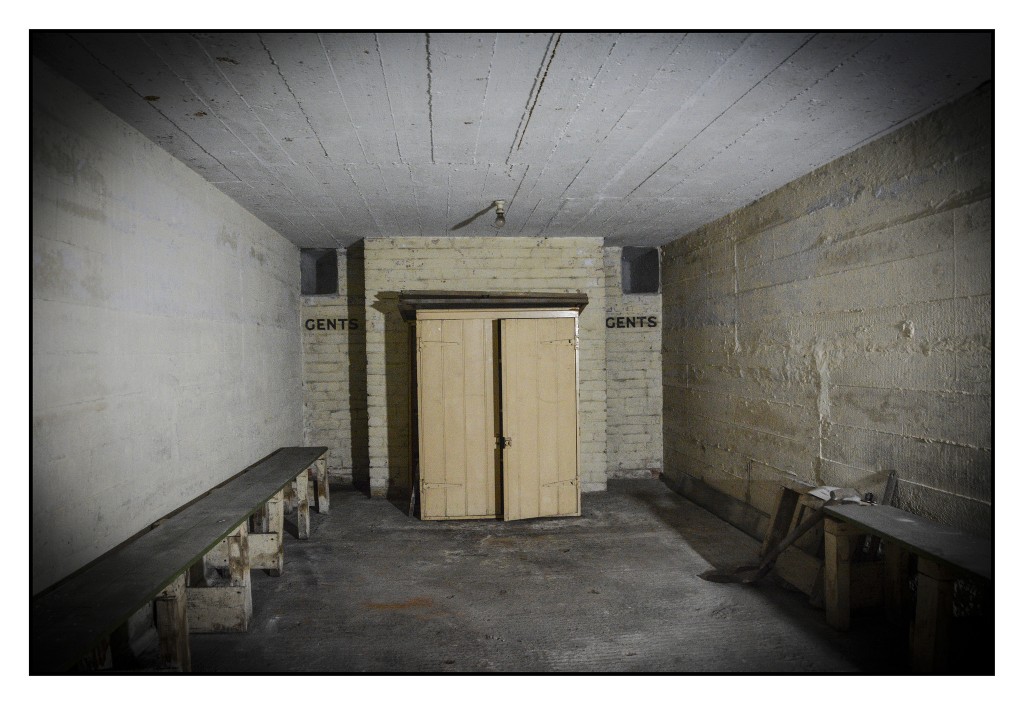