Police Training Exercises To Be Held At Mortlake Brewery 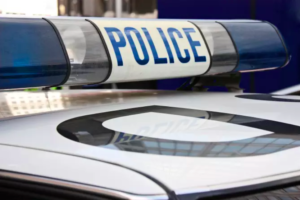 Please be aware that new training exercises are scheduled for the Mortlake Brewery site in the next few weeks involving “simulated gunshots and explosions” and also some shouting. Mortlake Police have announced the dates for the upcoming training sessions on their Twitter feed. Unlike last time, the exercises are all scheduled for daylight hours on working days and will finish around 5pm.

During these times you may hear simulated repeated gunshots and explosions as well as observing smoke coming from the site and hearing shouting. These are all anticipated features of the training exercises.

The exercises will be controlled by experienced Police Instructors who will be wearing high visibility tabards, making them readily identifiable. They will ensure that the public remain safe at all times and minimize any disruption in the area, according to the announcement.

Local officers from Mortlake Police and East Sheen Police will also be present in the area whilst these exercises take place.